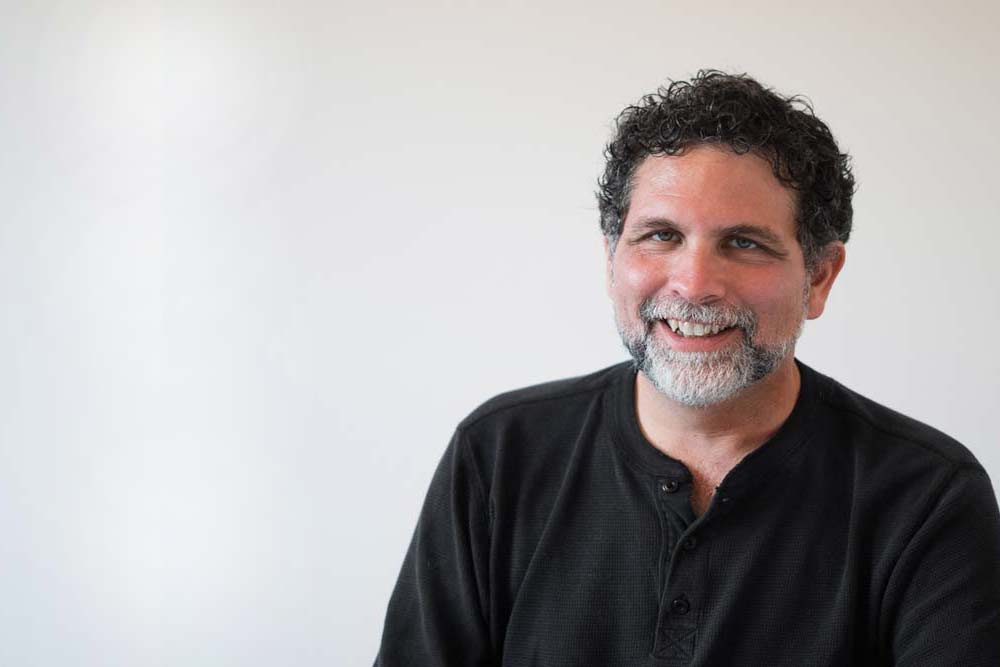 To put it simply, I support people to live a spiritually inspired life, free from the constraints of fear, worry and self-doubt, and aligned with their own deepest sense of meaning and purpose.

Life has conditioned all of us to be fearful and self-protective. Some of us eventually feel suffocated by the mental and emotional habits that keep us from living a passionate and spontaneously free life. We long to be liberated from the invisible ties that seem to bind us. We know more is possible and we start searching for a life that matches our true potential.

I was quite young when my own spiritual search began. At the age of about seven, I began spending time locked in my father’s car in our driveway trying to stop my mind from thinking. Somehow, I knew that if I could do that, I would discover something wonderful.

But like so many of us, I forgot about my early spiritual aspirations and got swept up in the cultural script of career and relationship. I studied physics, worked as an engineer and got married. Eventually my work as an engineer felt empty, so I earned a graduate degree in education and became a schoolteacher and later a school administrator. By most standards I was pretty successful, and yet I felt empty and existentially unfulfilled.

My life took a dramatic turn when I left everything and everyone behind and joined a radical spiritual community. For the next twenty years, I devoted myself entirely to spiritual pursuits. I spent many hours every day meditating, chanting, reading and studying, all in a single pointed pursuit of the ever-elusive goal of enlightenment.

During those years in community, I was blessed with many spiritual breakthrough experiences. I was ripped open by dramatic bursts of kundalini energy shooting up from the base of my spine through the top of my head. I spent days in states of conscious awareness that remained steady through all stages of waking and sleeping. I felt a mystical expansion that didn’t stop until my body was the size of the entire cosmos. And in the middle of it, I remembered that I had been able to freely will myself into this sense of cosmic consciousness as a young child.

In the summer of 2001, during a two-month long retreat, I entered into a shared state of enlightened mind with other participants. This dramatic opening inspired me to create spiritual education programs that guided thousands of individuals through their own journey of spiritual evolution. Four years later, in 2005, and once again while on retreat, I heard a call to expand my teaching work. I started traveling and teaching meditation and spiritual philosophy more extensively throughout the world.

In 2012, I left the community I had been living in, and for the next three years co-created and co-facilitated a transformational practice group called The Evolutionary Collective with Patricia Albere. After that, I partnered with Craig Hamilton to create and lead a yearlong meditation and awakening program called Opening to the Infinite that we ran for three consecutive years.

Currently, I lead retreats throughout the world and run a teacher training program to develop the teaching capacities of others. I am the founder and lead teacher of The Mystery School for a New Paradigm – a virtual practice and study community that provides guidance and inspiration to a global group of awakening individuals.

Writing has always been a focus of my work. I have written 16 books including The Art of Conscious Contentment, No Place But Home, Paradigm Shifting, The Soul of a New Self, and a novel called Transdimensional Crossing. You can find all my books here. I regularly write new essays that are published on my blog.

More About My Teachings and Influences
At the core of everything I teach you will find five distinct elements. Each of these plays a unique and essential role in our own spiritual growth and the larger awakening of our world.
1 - Spiritual Freedom 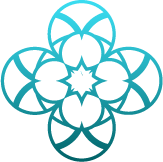 The core of my work involves liberating ourselves from mental and emotional reactivity through the practice of meditation. By releasing the grip that fear, worry and excessive self-concern has on us, we open to the journey of spiritual awakening and illumination. The way I teach spiritual freedom is derived primarily from the non-dual philosophy of Advaita Vedanta and in particular the lineage of the great Indian sage Ramana Maharshi. My emphasis on the need to transcend all tendencies toward spiritual materialism has been inspired by my study of the Tibetan Buddhist master Chogyam Trungpa.
2 - Opening to the Divine

Awakening is not just a matter of effort and will. The depths of surrender required to liberate ourselves from mental and emotional reactivity cannot be achieved through hard work alone. In order to truly let go of our conditioned self we must open to a divine source. I am moved by the deep surrender of another great Indian saint, Ramakrishna, who inspires my own continued surrender and my desire to inspire others to do the same. In addition, my friendship with the pioneering teacher of kundalini awakening, Dorothy Walters, has helped me understand the energetic dynamics that always accompany the act of surrender.
3 - Paradigm Shifting 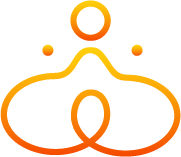 Thomas Kuhn’s famous book The Structures of Scientific Revolutions, dramatically shifted my attitude toward science when I was still an engineer. It introduced me to the fact that we live in a perceptual world that is created by our ideas about it. I have studied many new paradigm perspectives, but the pioneering work of Nora Bateson in particular has opened my mind to the all-pervasive, interconnected nature of reality. Whatever a new paradigm for humanity will be, it must start with a complete recognition of the inescapable co-dependent emergence that life always is.

My study of philosophy, and in particular such thinkers as William James and Richard Rorty, has revealed how profoundly our experience of reality is shaped by unconscious beliefs, interpretations and assumptions. Spiritual breakthroughs challenge our most foundational sense of reality and open us to possibilities beyond comprehension. To navigate the path of awakening we must learn to think in unusual ways, to see reality beyond our assumptions about it, and find the courage to engage in radical forms of philosophical inquiry.
5 - Becoming an Artist of Possibility

Ultimately, I am driven by a passion for liberating our consciousness so we can envision, discover and manifest new possibilities for human life. To do this I ask people to listen deeply so they can hear their own unique creative calling and fearlessly express it. The 19th century Transcendentalist, Ralph Waldo Emerson, and the 20th century monk Thomas Merton, both inspire me to a life of true calling. I have also found a kindred spirit in Dr. Jeffrey J. Kripal, who writes about how new possibilities give birth to themselves by capturing the attention of pioneering individuals who express them through creative works of imagination.